Marine Electronic Systems supplies and installs maritime surveillance and security systems for a wide range of marine applications.  Our scope of supply is best illustrated by giving examples of recent projects completed and describing how these can be expanded or adapted to suit customer requirements. 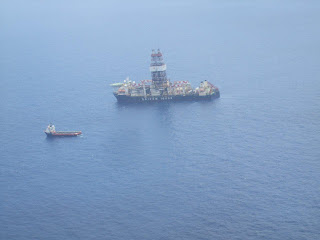 The photograph above shows the deepwater drill ship Saipem 10000.  In Nov 2011 MES was contracted by Cobham Surveillance Systems to install 3 Furuno radars and 5 Bosch thermal and day/night cameras onboard this ship to provide a 360 degree surveillance system. 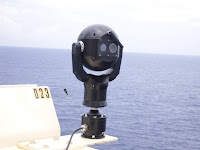 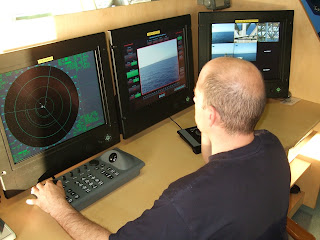 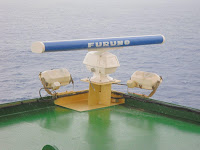 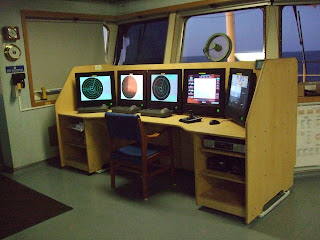 In order to give the on board respond team greater time to react to a threat, a graphical user interface was developed by MES to integrate the radars and the cameras. The cameras  can carry out sector scanning either independently of the radars, or the cameras could be automatically cued by the radars onto specific contacts of interest for visual identification.  Using commercially available equipment, the system is environmentally rugged, easy to install and requires one operator with a minimum skill level.  The system can be expanded for area operations and has been highly successful.

Security surveillance of an oil field

Where surveillance is required over a large area, such as an oil field with multi well-heads, the radars and cameras are sited remotely and are controlled from a single station using a microwave links.  The radar and optical data can also be transmitted to patrol boats and safety vessels to provide them with an overall maritime situational awareness picture.

MES are authorised dealers for a wide selection of cameras from different manufacturers.  The choice ranges from simple surveillance systems up to high performance gyro stabilised cooled thermal cameras of military grade specification. 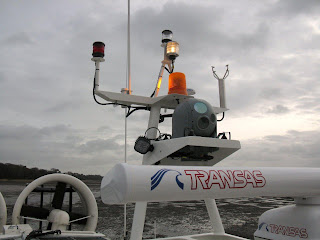 Thus, to give an example, MES is currently mid-way through a contract to supply and commission navigation, communications and a high performance cooled infra red camera system to 12 Indian Coastguard Hovercraft built by Griffon Hoverwork. 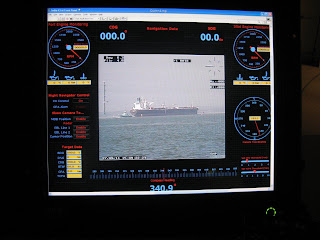 The Controp cameras have long range day and night detection performance and also a laser range finder.  MES designed and installed the mini-integrated bridge system shown above which is used for navigation, hovercraft control, collision warning, surveillance and, if necessary, weapon allocation.  The cameras are integrated into the hovercraft control instrumentation.  Additional software functionality such as automatic camera cueing for 'man overboard' and collision warnings have been incorporated into the MES software.

Radar and optical surveillance of a port or harbour 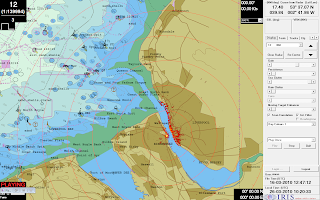 MES has joined with a partner company, Ledwood Technology, which has installed radar and camera systems in 12 UK and 2 foreign ports.  Examples are shown in the photographs. 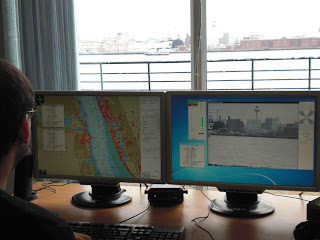 MES and Ledwood have jointly developed a system called 'Crayfish'.   This is a command and control system based around an electronic chart system with military functionality such as interceptor control and remote surveillance radar transmission.  Patrol craft which are only fitted with a small boat radar with limited horizon can now see the 'bigger picture'.

Marine Electronic Systems has installed and commissioned a land based deployable radar, optical and AIS surveillance system for BAE Systems as shown below. 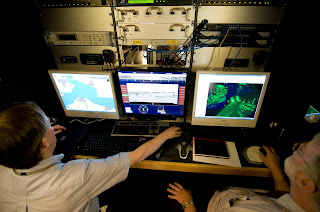 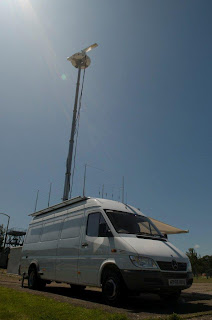 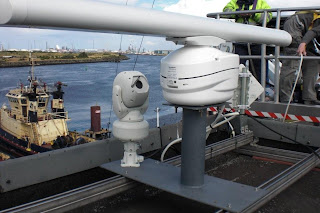 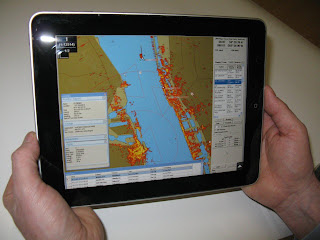 It is possible to remotely display a radar/AIS/ECS picture in high definition to a crew on a rib using an IPAD many miles from the control centre.  These devices provide excellent performance on a low budget. 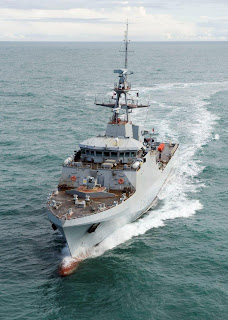 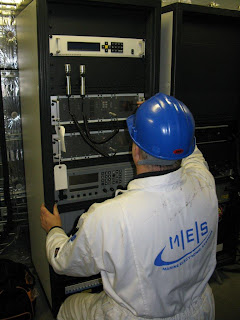 When all of the elements described above are taken together a Command and Control system for area surveillance and maritime situational awareness is produced.  The system includes vessel tracking and monitoring, secure communications, real time data links, radar and optical surveillance.  The radar, optical and track data can also be recorded in order to produce evidence of incursions or illegal activity which can be used in a court of law. 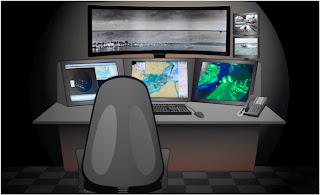